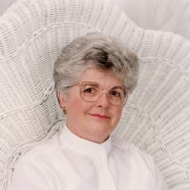 Carolyn VanHorne
Carolyn VanHorne lived a glorious life in Pawnee City, Nebraska. Taking care of her family was her priority and great joy.
This user account status is Approved 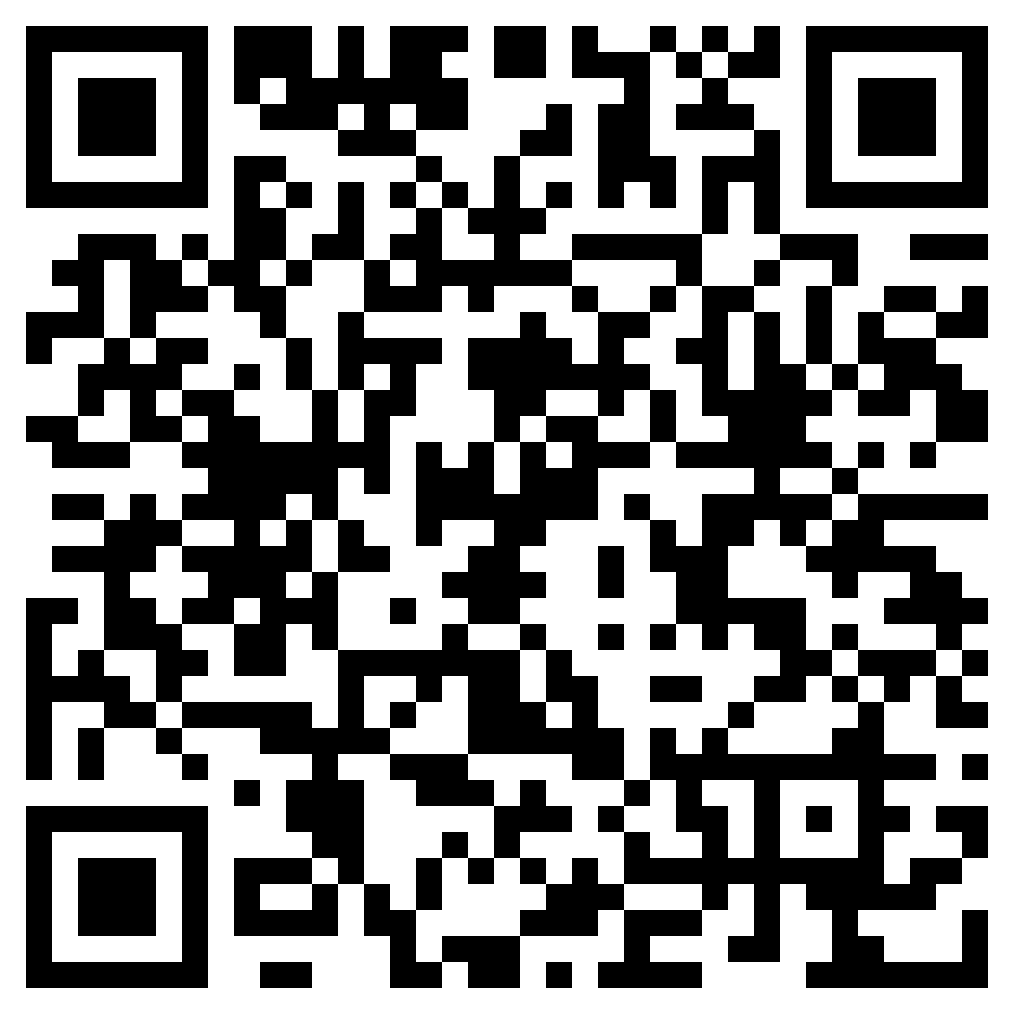 Carolyn VanHorne was born on November 17, 1926, in the Pawnee Hospital in Pawnee City, Nebraska, on an unseasonably cold day. She was the second eldest of five daughters born to Maurice Kenneth VanHorne and Kathryn Virginia Colwell. Her first home was located one block north of the doctor’s office at the corner of 8th and I streets. As a baby she cried every night from eczema. Her father took his two week vacation to take Carolyn to a specialist and found out that she was allergic to potatoes, which she had been fed twice a day because of her fondness for them. Carolyn’s mother and father often recalled how their daughter would sit in the yard as a child and eat dirt. Two of Carolyn’s sisters were also born in Pawnee City; an older sister Virginia was born September 3, 1925, and Dorothy was born October 27, 1928.

She also enjoyed choir and the glee club along with many other activities, including accompanying vocal soloists. Carolyn was in high school at Pawnee City with three of her first cousins her class: Tom Sawyer, David Wherry, and Wayne VanHorne. Carolyn also belonged to a club of friends in high school known as the Nutty Five—Fran Edee, Marilyn McClarnen, Phyllis Morehead, and Gwen Taylor.

During a separation Carolyn and her two sons moved to Lincoln, Nebraska, on August 15, 1959. They lived at 17th & Sewell Streets, and she worked at the First National Bank until August 1960, when they returned to the East Coast. They lived with Stirling Glenn for a few months in an apartment in Silver Spring, Maryland; then in February of 1961 Carolyn and her sons moved in with Aunt Patty Bradley and her five children. From September 1960 till September 1961, Carolyn again worked at the Riggs National Bank.

In 1931 when Carolyn was four years old, her family moved to Minneapolis, Minnesota, because her father worked as a bank examiner for Northwest Bank Corporation. Later that same year her sister May was born on August 6. When Carolyn was seven years old and in the second grade, her family made moves to

Carolyn and her two sons returned to Pawnee City, Nebraska, on September 9, 1961. Carolyn worked at the Farmers State Bank with a starting salary of $4,200. Stirling was in the third grade and Stephen was in kindergarten. They lived with Carolyn’s parents (906 5th Street) until May 1962, when they purchased and moved into a small, gray house on the corner of 4th & J. Streets in Pawnee City. In 1963 the divorce of Stirling Glenn and Carolyn VanHorne was finalized.

Later in 1933 the VanHorne family moved to Lincoln, Nebraska, where they lived for five years. For two years they resided on 22nd Street, and then they moved to 1712 Ryons Street to live. In the fall of 1938 when Carolyn was twelve, her family moved to Denver, Colorado. They lived at 2288 Forest, and Carolyn attended Smiley Junior High.

On August 15, 1948, Carolyn VanHorne moved to Washington D.C., where she lived with Libby Larson (Walters) in a roominghouse at 2138 O. Street, Northwest. In September of 1948 she started work as a bank teller at the Riggs National Bank in Washington D.C., with a starting salary of $2,200 a year; three months later she got a $300 raise. In 1949 Carolyn moved to 1241 Potomac Street, Northwest, in Georgetown and roomed with her sisters Dorothy and May; they paid $105 a month for rent. In the fall of 1949 Carolyn registered for classes at George Washington University and received nine hours of credit attending night school. On December 22, 1949, Carolyn, May and Dorothy moved to a different apartment at 2012 R Street, Northwest, and lived there until 1952. In July of 1952 Carolyn quit her banking job to return to Pawnee City for three months. She had worked at Riggs National Bank for 47 months. In October she returned to Washington D.C., and was married on October 6, 1952, to Stirling Glenn, son of Mr. and Mrs. Joseph Burton Glenn of Washington D.C. On October 27, 1952 Carolyn started work at McGregor & Werner, a manufacturer’s representative, for $3,600 a year. Her husband later got a job as a ticket agent with Eastern Airlines.

In 1966 Carolyn married Albert Christensen, a local auctioneer, farmer, and pool hall owner in Pawnee City. They lived on three farms located west of Pawnee City: their first was the old Guy Avery farm, located one mile west; the second was the Johnson farm, one and a half miles west; and the third was the Dorrance farm, two miles west, which was purchased for $300 an acre in 1969. After thirteen years of marriage, Carolyn and Albert Christensen were divorced in 1979. Carolyn opened her real estate office in downtown Pawnee City of that same year. In December of 1980 the home farm (220 acres) sold for $1,405 an acre, the highest price ever brought for a farm in Pawnee County. Carolyn moved to a stucco house at 1126 G. Street in Pawnee City in 1981. Later she purchased the old Clyde Barton house at 619 9th Street and moved into her new home on August 9, 1983.

Six months later the VanHorne family made their final move back to Pawnee City when they returned in February of 1939. For three years they lived in the old Inglis house on 4th Street (located next door west of the Calhoun/Taylor and the Wherry houses). Maurice K. VanHorne worked for his father, Hugh Cross VanHorne, in the Farmers State Bank, even though the senior VanHorne had intended to retire about that time. In 1942, after World War II was declared, Maurice VanHorne and his family moved to the Hugh Cross VanHorne house (906 5th Street), which would be their home for the next forty-two years. In May 1944 Carolyn graduated from Pawnee City High School; she graduated sixth (upper 10%) in a class of 56 students. In high school she was the band librarian and played the French horn in the band and in a quartet.

On September 5, 1953, their first child Stirling Glenn Jr., was born at George Washington University Hospital. Two and half years later a second son Stephen VanHorne Glenn was born on April 21, 1956, at Garfield Hospital in Washington D.C.