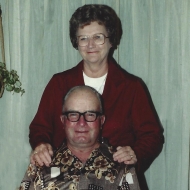 "All those seed grains Earl planted were planted with risk, but always with hope."
--Pastor Irvin Briese

"And she stitched into the hearts and minds of her children a faith they could make their own."
--Pastor Kris Bohac

Earl Frederick Fick was born on Oct. 17, 1912 near Bonesteel, South Dakota to Frederick C. and Sophie Neuhaus Fick. He was baptized and confirmed in the Lutheran Church in Fairfax, SD. He attended a rural school in Gregory County, SD through the ninth grade. Earl hand picked corn, helped with threshing and did many other types of farm work for farmers in the Bennington, Elkhorn and Benson, Nebraska area. In March, 1942, he was inducted into the US Army and served as a medic in the Fourth Armored Division under General Patton's Third Army. He was honorably discharged in October, 1945 after receiving the Bronze Star and a Presidential Citation. On June 30, 1943, he was united in marriage to Henrietta Laura Wesemann of Bennington at the Zion Lutheran Church, 144th & Ida St., Omaha. To this union, Merlin, Eileen, Audrey and Donald were born. After Earl's discharge from the Army, they rented a farm from Earl's uncle, Chris Neuhaus, at 134th & L St., Millard where they lived until early 1956. At this time they moved to a farm 3 1/2 miles west of Memphis, NE. Here, Earl continued farming and milking cows. He discontinued the dairy in 1967 and started a cow/calf herd. In 1976, they retired to Wahoo, NE where they resided for 9 years. Earl had a stroke in 1984 and in 1986, they moved to new trailer home on Merlin's farm. Another stroke claimed his life on June 24, 1987. His funeral was held June 27, 1987 at Bethlehem Lutheran Church in Wahoo with Pastor Irvin Briese officiating. He was buried at Zion Lutheran Cemetery, Ithaca with military honors by American Legion Post #129. Farming was Earl's love but he really enjoyed his hobbies of woodworking, playing cards and going to dances with Laura. But his greatest love was to be with his family and grandchildren. Earl was an active member of Zion Lutheran Church, a member of American Legion Post #129 and VFW Post #4502. He also served as secretary on the school board of Dist. #16 school. He had also been a dealer for Archer Oil and Cargill Seeds. Earl was a friendly man and was well liked by everyone. He loved to tell a joke or say something silly and laugh at himself. He liked to mispronounce some words like, in football, he would say uffence instead of offense. He was a good farmer and a good neighbor and he taught his sons many things about farming. He always told us that in the eighth grade, his team beat another team 60 - 0 and he scored all the points. He was a great guy and a great dad.

Henrietta Laura Wesemann was born Aug. 25, 1920 on her parents farm at 156th & Maple, Benson Station, NE to Carsten Diedrich and Henrietta (Ernst) Wesemann. Only speaking German, she began her schooling at Dist. #58 on the northeast corner of 156th & Maple. Here she learned to read and write in English. After finishing 8th grade, her father had her help with work on the farm. The family lived briefly on a farm near 96th & F Street near Ralston, NE. Laura was united in marriage to Earl F. Fick on June 30, 1943 at Zion Lutheran Church, 144th & Ida St., Omaha, NE. Immediately after the wedding, Earl was sent for more training in Brownville, TX and Laura went with him and worked at a laundry for a few months until Earl was sent to war overseas. She came home and lived with her parents until Earl came home from the war in 1945. They moved to a farm at 134th & L St. near Millard, NE where Merlin, Eileen, Audrey and Donald came into their lives. Then, in 1956, they moved to their farm 3 1/2 miles west of Memphis, NE. During the years 1945-1976, Laura helped with milking cows, raising chickens and ducks and growing a large garden besides raising 4 children. They retired in 1976 and moved to Wahoo. After Earl became ill, they moved in 1985 to a new trailer situated on Merlin's farm. After Earl passed away, Laura stayed on the farm where she continued to tend her flowers, have a small garden and make lunch for the boys. In October of 2011, she moved to Oxbow Living Center in Ashland, NE. Laura passed away on March 29, 2013 after a short illness at South Haven Living Center in Wahoo, NE. She was 92. Her funeral was held Apr. 3, 2013 at Bethlehem Lutheran Church in Wahoo with Pastor Kris Bohac officiating. She was interred next to her sweetie pie at Zion Lutheran Cemetery, Ithaca, NE. Although Henrietta was her first name, most people knew her as Laura, her middle name. Later in life, she didn't seem to mind when people called her Henrietta. Maybe because in some way, it was to honor her mother, whose name was also Henrietta and someone who Laura had loved very much. Laura was a wonderful, loving mother and nothing was more important to her than her children. She made springerle cookies every Christmas and made the best oatmeal buns at each holiday. There were always cookies in the cookie jar and something cold to drink. She always asked how you were and how her grandchildren were. Laura grew up a member of Zion Lutheran Church at 114th & Ida and from 1956 on, was a member of Zion Lutheran of Ithaca where she was active in the Ladies Aid. She had been a VFW #4502 Auxiliary member and an active participant at the Wahoo Senior Center. Hardly anyone came to visit Laura without eventually sitting down to play cards or a game. That was usually followed by a light lunch before the guests would go home. It was a ton of hospitality when you visited Henrietta Laura Fick. 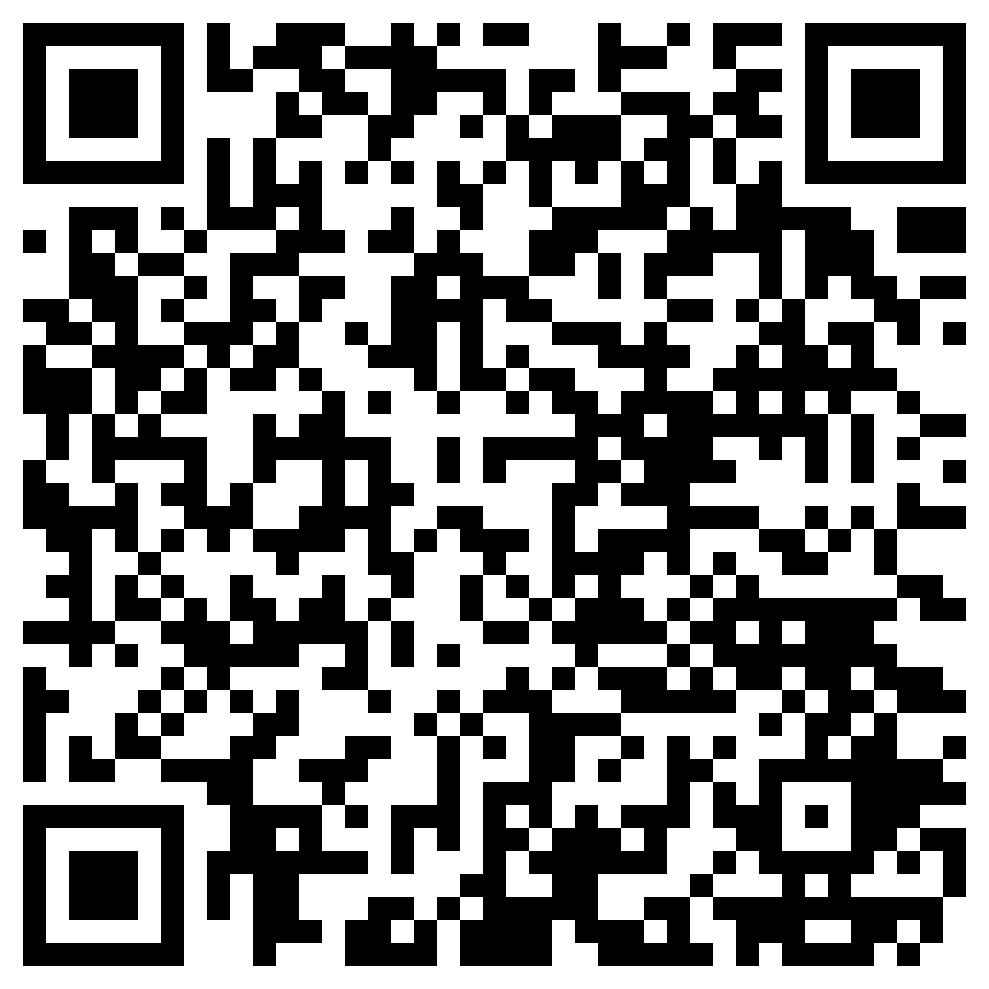 THis is where we are going to add siblings