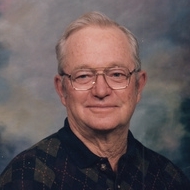 Mary Ann and Raymond Owens
A tribute to our parents, Mary Ann (Lewandowski) and Raymond "Bud" Owens
This user account status is Approved

Raymond “Bud” Dallas Owens was born June 10, 1926 in Arcadia, NE to Paul and Hazel (Carver) Owens.  Bud attended elementary school at Westside Country School and graduated from Arcadia High School in 1943.  In 1945, he joined the United States Army.  While in the Army, he received the Sharp Shooter Medal and American Defense Medal.  He was honorably discharged in 1946.  On September 29, 1951, he married Mary Ann Lewandowski.  They farmed near Arcadia, and Bud also worked construction.  Later he farmed with his father, Paul Owens.  In 1962, Bud and Mary Ann moved into Arcadia and in 1966, he started working for Jim Trotter.  He started his own business, Bud’s Feed, in 1983. Bud’s faith was of extreme importance to him. He served as a trustee of the Sacred Heart Catholic Church in Arcadia for many years and was a devout member of St. Josaphat’s Parish in Loup City. Bud was an avid sports fan with special interests in baseball, softball, and volleyball.  Some of his favorite teams were the St. Louis Cardinals, Boston Celtics, and Central Community College volleyball.  Bud also volunteered in Arcadia taking care of the baseball field.  He coached all of his sons through Legion Little League and American Legion baseball and also coached his daughter, Mary in softball.  He coached women’s softball from 1992 through 2007.  In 2003, Bud received the honor of having the Arcadia baseball field named after him – “Bud Owens Field.”  It was a dream come true for him.  Bud was also a lifetime member of the Arcadia American Legion Post 251, serving 69 continuous years.  Bud always made sure the flags lined the streets for flag holidays.  He held the office of American Legion Adjutant for 45 years.  In 1986, Bud received the AKSARBEN Good Neighbor Award for his volunteerism in the Arcadia community.  In 2009, he was inducted into the Arcadia High School Wall of Fame. Because of his significant support to Central Community College athletics, Bud was selected to be inducted into the Central Community College Athletic Hall of Fame in the fall of 2014. 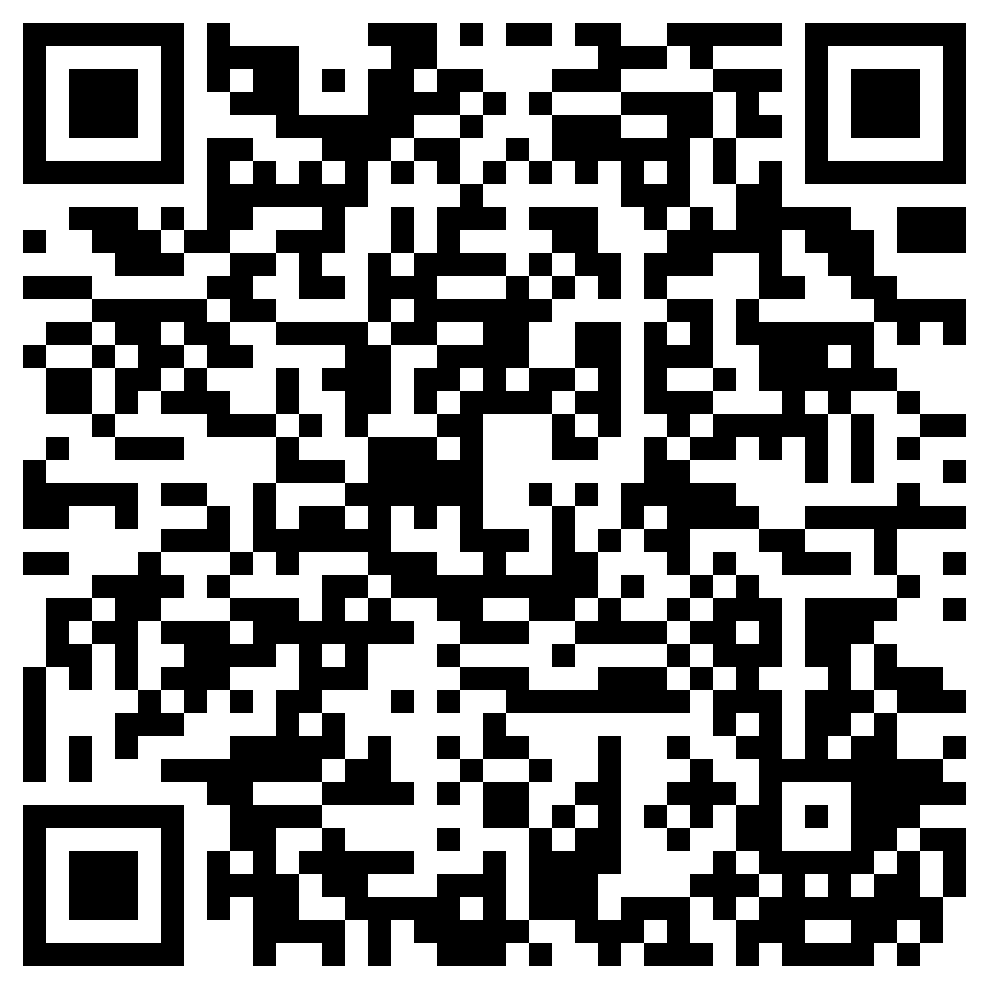