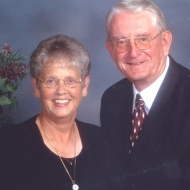 Al and Shirley Engebretson
This user account status is Approved 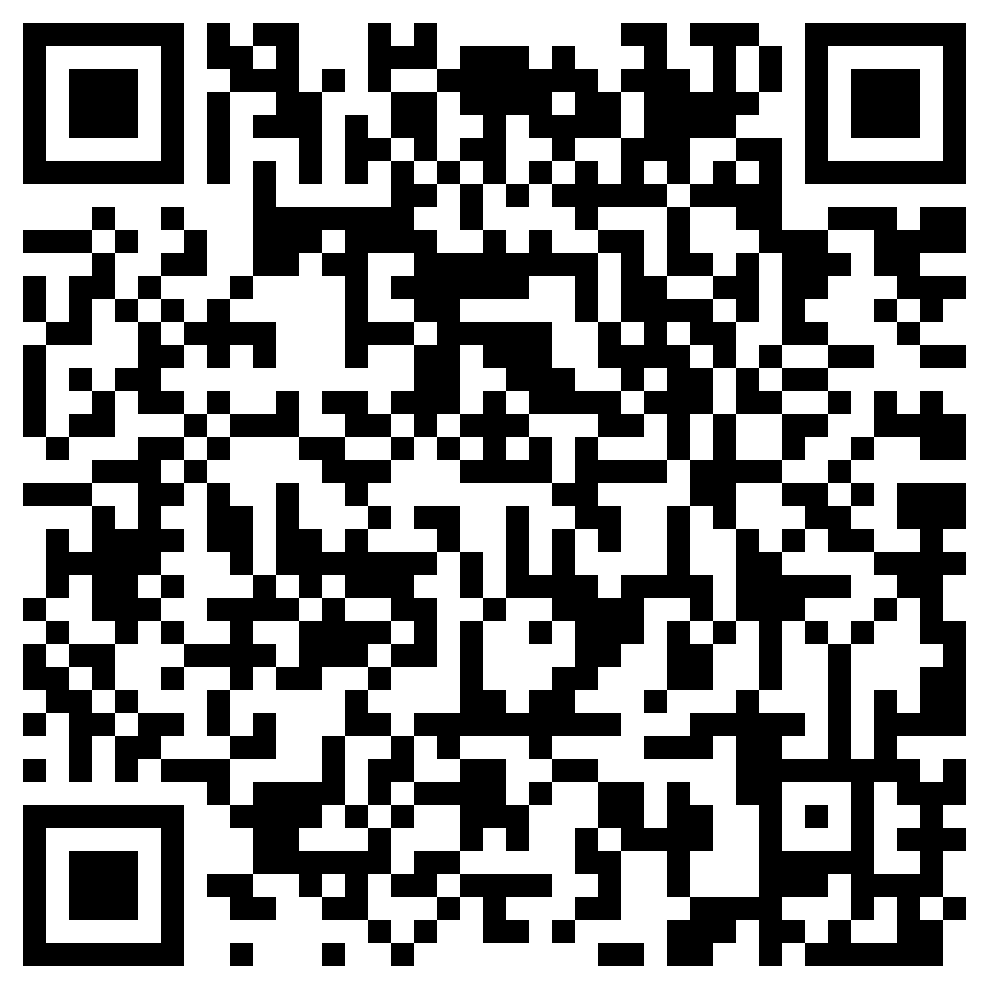 Al served in the navy as a supply officer on the aircraft carrier, U.S.S. Coral Sea. He served from 1955 until his honorable discharge in 1959.

Alan D. Engebretson was born on September 19, 1936 in Spencer, Iowa. He was the first child of George R. and Constance “Duane” Engebretson. Growing up in Rembrandt, Iowa, Al always seemed to harbor a love for throwing: early on it was rocks, which he would throw at objects and other children. Luckily, he was able to channel this passion by pitching in pee wee baseball and eventually the Rembrandt town team. Through these years, Al nurtured a great love for baseball and a talent for it as well. Later on, Al would even be approached to try out for the Major League, which he declined, stating, “Oh, everybody gets those.”

Al attended the town school in Rembrandt. Later in his life, he would tell that classic harrowing tale of how he trudged miles through rain and snow to get to school. In reality the school was only a baseball field away from the Engebretson home. Al had three younger siblings: Sandra Rae, who tragically fell ill and passed away at the age of 13, George, and Doyle.

Shirley Ann Engebretson, born Shirley Bjorklund, was the first child of Margaret and Lester Bjorklund. She was born on January 11, 1937, likely at her father’s aunt and uncle’s farmhouse a little outside of Albert City, Iowa. Shirley grew up in Albert City where she loved to go to school and enjoyed learning. She attended a country school during her kindergarten year but started attending the Albert City town school in 1st grade until her eighth year. In contrast to Al’s great treks, Shirley and her younger brother, Lester Bjorklund Jr., rode the school bus, often being the first to be picked up and the last to be dropped off. By Shirley’s freshman year, the Bjorklunds moved to a farm outside Rembrandt.

From the time they first met at Rembrandt High School, Al and Shirley began dating and their stories would be strongly intertwined for the next 50 years. They were both active in school, particularly in sports, with Al playing basketball and baseball and Shirley playing softball and basketball. On top of this, Al and Shirley would also participate in many plays and speeches. Shirley also held various different offices for her class, none of which she could recall later on.

Al originally would have graduated in 1954.

However, due to a case of Scarlet Fever, Al wound up missing too much school and was held back a year. In a way, this was secretly a stroke of fortune as he was able to graduate the same year as Shirley. By this point, the two were wildly in love and after graduation, they were engaged to be married. On October 1, 1955, Al and Shirley were married at the Rembrandt United Methodist Church. They spent their honeymoon in the Black Hills of South Dakota.

After the honeymoon, it came time for the young couple to consider the future. Al enlisted in the U.S. Navy. The couple lived in a trailer on the naval base of Sanford, Florida where Al would ship out to the Mediterranean for months at a time on the aircraft carrier, U.S.S. Coral Sea, as a supply officer. It was in Florida that they welcomed their first child, Alene, to the world in 1956. The tour also brought them to Jacksonville, where their second child, Alesa, was born in 1957.

After four years of service, Al was honorably discharged and the family returned to Iowa to Storm Lake. After a brief time living in a hut near Buena Vista College, they moved into a quaint home at 1225 Seneca Street, where Al and Shirley would have many happy memories and experiences for the rest of their lives. With the births of their sons, Al Jr. in 1959 and Alec in 1962, the Engebretson family was complete (for the time being).

If you asked them, Al and Shirley would tell you their most important job throughout the years was raising a family. But food needed to be kept on the table. Throughout the years, Shirley would work various secretarial jobs and at the Super Value grocery store as a clerk, where Al and the kids would frequently drive down to pick her up. Eventually, she obtained a position in the District Clerk of Court’s office in the Buena Vista County Courthouse, where she worked for many years until retiring.

But to reiterate, family was their most important job, be it bringing home a Pekinese-rat terrier named Bubbles (at least in Al’s case, to Shirley’s chagrin) or coaching their

baseball teams, or simply attending sporting events such as baseball, basketball, softball, and track as spectators. It was taking family trips and teaching them to drive; it was watching their children one-by-one graduate high school, college, and eventually become married and start families of their own. No task was too great for Al and Shirley.

Though the kids moved out of the house, family never ceased to be important to them, especially as the grandchildren accumulated (eventually bringing the total to 14). The little house at 1225 Seneca would continue to be a warm and welcoming place for the growing number of bodies through holidays, events, or just a simple visit. Al and Shirley would continue to visit their kids and support their grandchildren by attending events like plays, sports, and graduations.

As they grew older, Al and Shirley remained active and enjoyed life with activities such as bowling, golfing, and taking trips. But after nearly 60 years of having their stories intertwined, it came to an end when Al died on Monday, July 21, 2008 at Storm Lake’s Buena Vista Regional Medical Center after a long battle with cancer. Though now separated physically, Shirley has carried on the spirit of what their lives together represented: do what you enjoy, travel, spend time with friends, visit family and be there for the special moments, and above all, love life.

Al and Shirley share a grave site at the Storm Lake Cemetery because, though bodies are fragile and can be taken easily, sometimes love isn’t. In the case of Al and Shirley, the love that these two offered to each other and to all of those around them will last an eternity.